Like Homer Simpson, the Smart car looks funny, sounds funny, and even drives funny – but you just know that underneath that round colourful exterior, there’s some real heart – and it’s just as much of a cartoon as the outside is.

My introduction to Smart cars was with an early 2000s City Coupe model, imported as a used car from Japan. I could never afford the Australian-sold Smarts in 2009, so for $8,000 this was a cheap way to get into a car I’d long admired. The first, almond-shaped headlight model was never sold new in Australia. It didn’t have the glass roof of the local model.

So I took the 8-grand (in cash, in my pocket!) to the Gold Coast on the train, and picked up what was by then probably a third-hand Smart, that I’d bought sight unseen on eBay. It had flawless, plastic exterior panels painted red, and the black metal “safety cell” was also in good nick. The interior had some signs of wear on the grey plastic and seats, but overall I was happy with my purchase, after I pulled over in a quiet street to figure out how the hell to operate it! A sticker in Japanese above the gearstick was no help whatsoever.. It turned out the car was a clutchless manual – so you could drive it as a manual, or just leave it in gear and it would do the changing (albeit very slowly), with no clutch pedal to worry about.

Driving it home, the Smart’s 600cc (0.6 of a litre) engine sat happily on 110, but the wheels were another matter. These small, skinny tyres (skinnier than the Oz-spec model) bounced around a little on bumps, and a passing semi could set you on a different course, if you didn’t keep a firm hand on the steering wheel. The Pine Rivers bridge on the Bruce Highway was always a “fun” crossing in the time I owned the car, due to the strong crosswinds there. Around the suburbs, the car was a hoot to drive – like a comically tall go-kart.

I hit the internet on how to look after the Smart, and discovered that the tiny engine (stored below a panel in the rear of the car) really needed to have the oil changed every 5,000kms to avoid damage from over-cooked synthetic. Thankfully, an internet video showed how easy it was – if you had an oil sucker. Oil sucker you say? This little car didn’t have the little thing that most every car has – a sump plug to drain out the oil. So $65 dollars later, I was the owner of an oil sucker, and I proceeded to change the oil and filter (and renew with good synthetic oil) every 5,000kms – via the dipstick hole. It only took a few minutes really – but you have to get down on the ground to grasp the tiny oil filter. 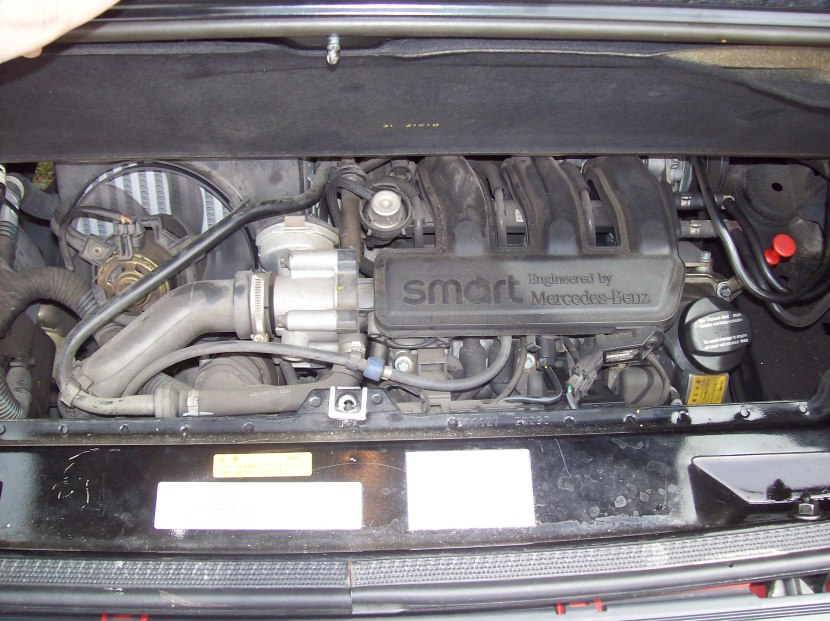 It was a lot of fun to own (had the ignition key down between the two front seats, and a drop-down tailgate to load shopping in the rear) but it wasn’t without its faults: many Smarts develop tiny cracks in the plastic around the back window or windscreen, so if they’re kept outside in the rain you can find water pooling in the footwell when you hop in (thankfully mine was kept in the garage, so it only had a bit of water get in when I washed it).

I did sell it in 2011 – partly because I was worried the engine would eventually need an expensive repair. I had no reason to think this was going to happen, but people on the internet said it would happen, one day. Smart’s three cylinder engine is not known for being particularly durable if you don’t change the oil often (and I didn’t know this one’s history). It is known for being difficult to repair, often needing a rebuild or replacement.

I sold it to a middle-aged lady from the Sunshine Coast, who fell in love with it – or at least I thought she had. Just a few weeks after seeing it drive off, I noticed the Smart offered for sale on eBay – for less than what I’d sold it for. I suspect a drive on the Bruce Highway with those semis on the prowl, made her change her mind about owning it. I should have bought it back, or not sold it in the first place: clearly to this Homer of a car, I was Marge. 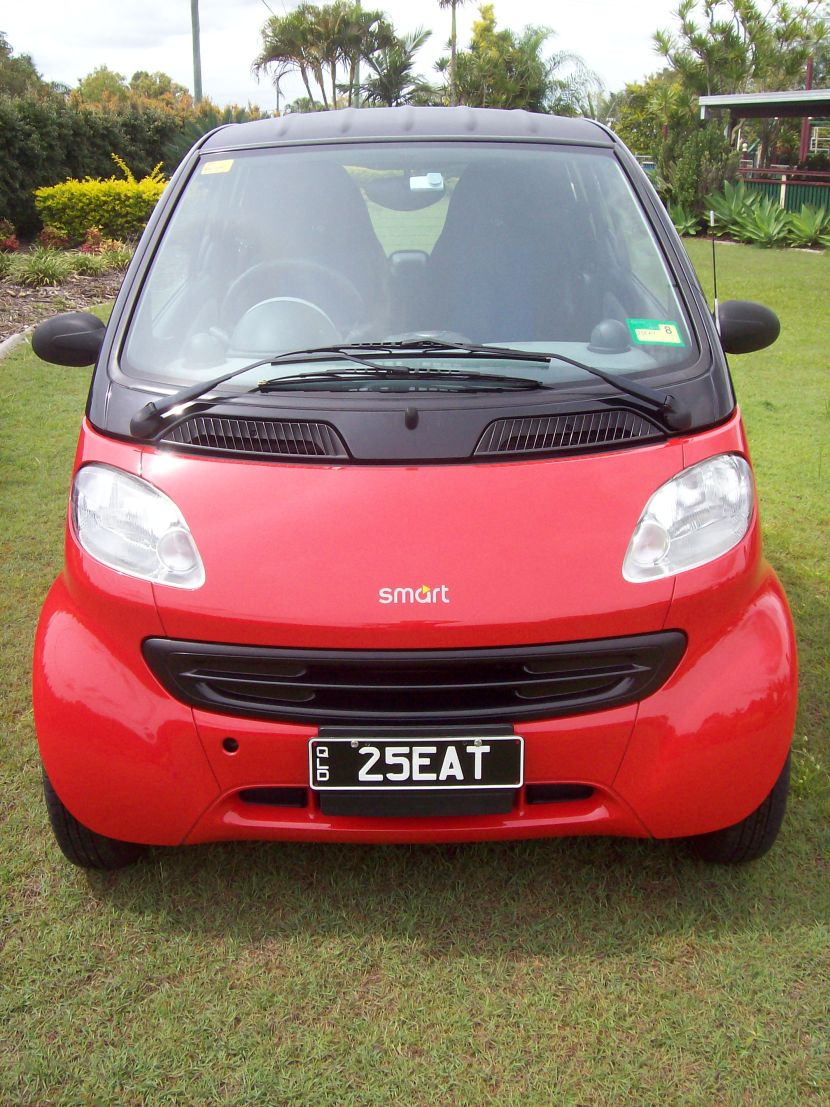